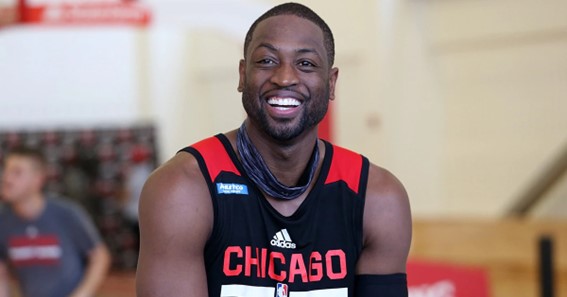 You must know how many of the richest NBA players are there. The National Basketball Association, the best basketball league in the world, has many talented players doing amazing things day in and day out. These players, in turn, are paid huge salaries and get many endorsement deals. How much is the richest NBA player’s net worth? The game has enabled many players around the world to earn millions of dollars due to their impressive performances on the court and lucrative sponsorship deals. In this post, we will look at the richest NBA players.

The richest NBA player list is mentioned below according to their net worth.

From the above list, there are the 10 richest NBA players. Let’s know more about them. 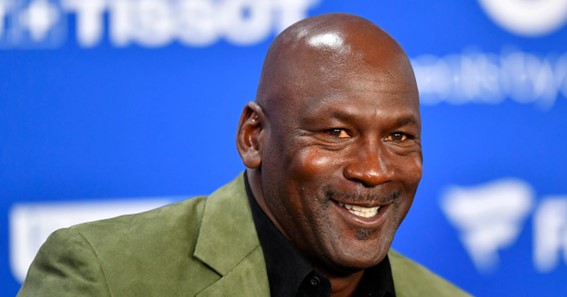 According to Forbes, Michael Jordan net worth with the humongous US $1.7 billion and he is the richest player. Considered by many to be the best player in NBA history, Jordan has turned his basketball skills into a multi-billion dollar industry. The six-times NBA champion earned $90 million as a player and $130 million a year from Nike, part of his iconic Air Jordan brand. 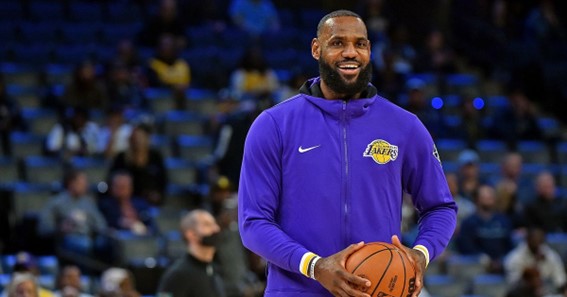 LeBron entered the NBA at the age of 18 and has earned over $385 million in his career to date. He is under contract with the Los Angeles Lakers through the 2022-23 season and has a shoe deal with Nike worth more than $1 billion. According to LeBron James’ net worth, he is listed on the billionaire’s list. 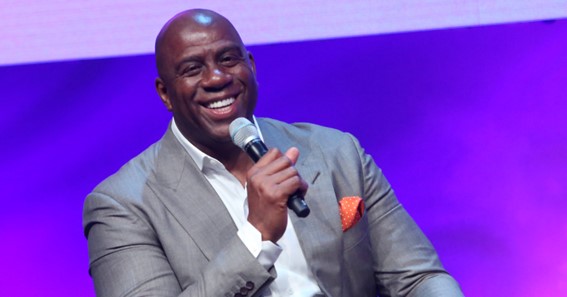 Magic Johnson got off to a great start with the Los Angeles Lakers, winning 5 NBA championships and earning the 3 times NBA Most Valuable Player award. Apart from the 2nd richest NBA player, Johnson earned a $40 million salary during his NBA career with the Lakers from 1980-91 but now he earn more than $500 million. 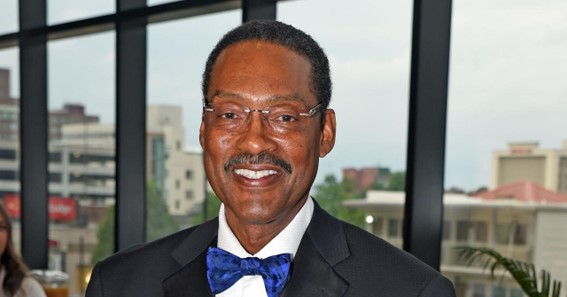 Junior Bridgeman averaged 13.6 points per game during his 12-year NBA career, but like Roger Staubach, most of his earnings came after he stopped playing. Bridgeman made most of his fortune through ownership of local Wendy’s and Chili’s which he sold in 2016 and he became one of the top 10 richest NBA players. 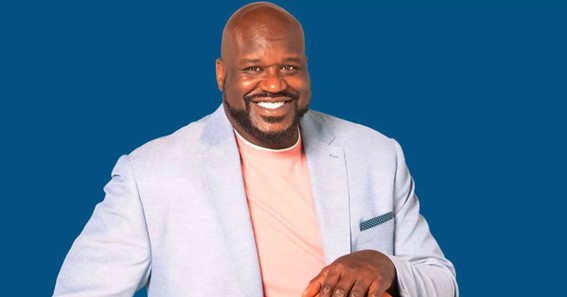 Shaquille Rashon O’Neal is an American former professional basketball player who is a sports analyst for the television program Inside the NBA. Shaq can currently be seen in current commercials for The General and Papa John’s but has also been part of commercials for Burger King, Pepsi, Gold Bond, and Reebok. 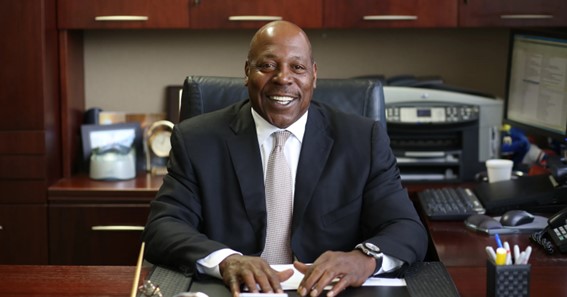 Vinnie Johnson is an American professional NBA player and a key player as the 6th man for the Detroit Pistons. However, he is an example of someone on this list who made significantly more money after his playing career ended and became the richest NBA player of all time. 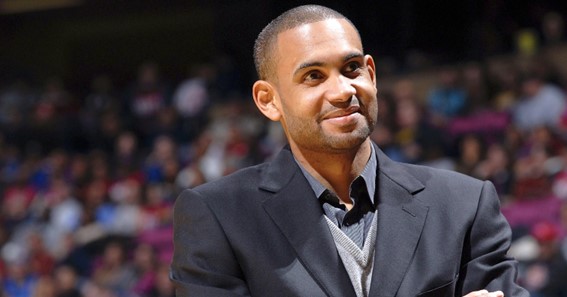 Grant Henry Hill is an American former professional basketball player who is the co-owner and executive of the Atlanta Hawks of the National Basketball Association. This NBa player used to play for the Detroit Pistons and was another richest NBA players all time. 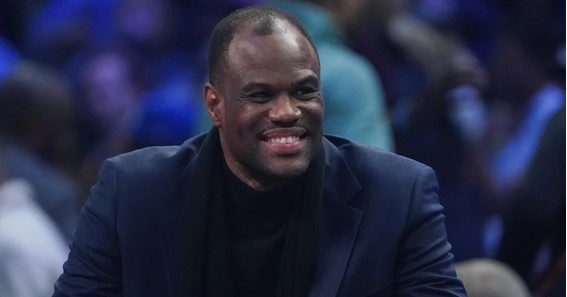 David Robinson is a retired NBA player from Key West, Florida who played for the San Antonio Spurs. He is the richest NBA player of all time net worth is over US$200 million. Robinson was drafted by the team in the first round in 1987 and is considered the best center in NBA history. 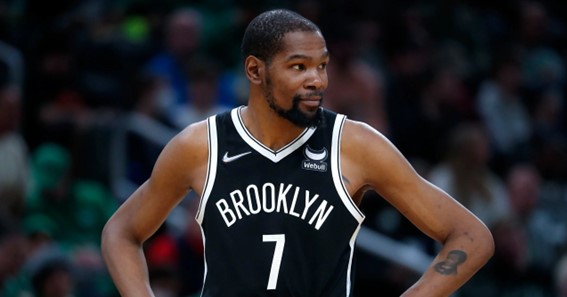 Kevin Durant is an American basketball player who currently plays for the Golden State Warriors of the NBA. according to 2022, Kevin durant’s net worth, he is the richest current NBA player. 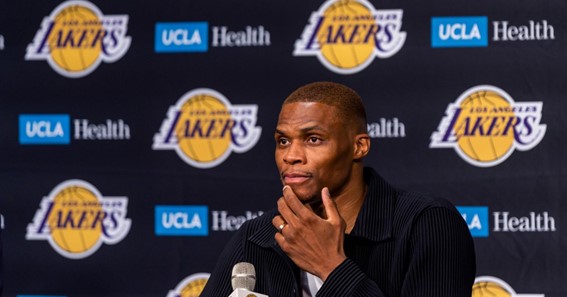 Russell Westbrook is the most sought-after player for his explosive ability and the richest NBA players forces. He can attack anytime, anywhere with his extraordinary speed and physical ability. After a breakout debut season in Los Angeles following a July 2021 trade with the Washington Wizards, Westbrook exercised a $47.1 million option to return to the Lakers this year. 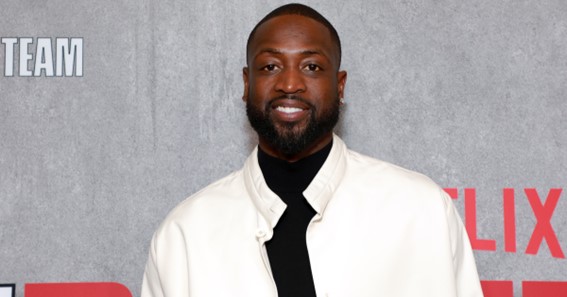 Dwyane Wade was previously endorsed by Converse and Jordan, but now earns $12 million a year from the Chinese company Li-Ning. In more than a decade and a half in the NBA, Wade earned more than $196 million, most of which was paid by the Miami Heat.

For the eighth straight year, the Lakers’ LeBron James reigns supreme, earning more than $110 million—$70 million of which comes from the King’s off-court ventures.

Who Is The 2nd Richest NBA Player?

Currently, he now owns more than 160 outlets aside from the growing number of Chili’s restaurant with 118 branches and counting. In 1999 Bridgeman was elected to the Wisconsin Athletic ‘Hall of Fame’. Junior Bridgeman’s net worth is roughly $600 million, making him the 2nd richest NBA-player in the world.

Are There Any NBA Billionaires?

Who Is The Richest NBA Player Currently?

With pretax earnings of $124.5 million from his 2022-23 on-court salary plus annual off-court cash from endorsements, licensing fees and other business endeavors, James will be the highest-paid NBA player ever, topping the estimated $121.2 million he raked in over the 12 months ending in May.

Today we discussed a nice article about the NBA’s wealthiest player and I shared with you what is their net worth. Apart from being one of the most watched sports in the world, basketball is also known as one of the most popular sports today. Steve Ballmer is the richest NBA owner of the Los Angeles Clippers team. The wealthiest NBA players have multiple endorsement deals in their pockets and their net worth reflects their success. The above information was all about the richest NBA players.