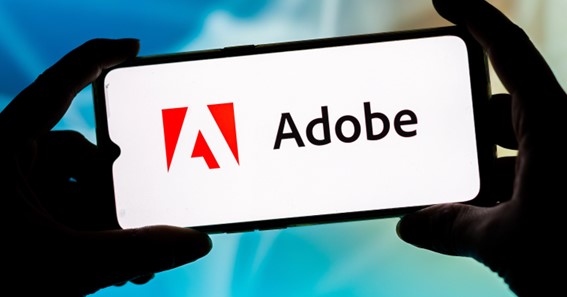 It is known as a secure auxiliary procedure included in Adobe products. The main purpose of this app is to prevent GPU-related software crashes by evaluating the capability of the system. It also handles any misaddressed driver calls.

When Adobe’s applications are launched, an AIGPUSniffer icon appears on docks and the screen glows. Looking at the screen, the users believe it is a potential threat to the computer. There is no need to panic! It was designed to test the GPU’s effectiveness.

You can keep on reading to know more about why AIGPUSniffer quit unexpectedly.

In this section, I have discussed some common issues that often appear on AIGPUSniffer.

Over hundreds of complaints are registered on online forums stating that Adobe programs crash themselves very frequently. This prevents users from using their programs.

It is also found that after closing the Adobe Illustrator program, AIGPUSniffer won’t quit automatically. Due to this, the computer slows down severely. Users always have to fix this program manually.

Most people do not know why this process doesn’t close on Mac. The main reason behind this problem is the operating system. It displays all the recently used apps.

If you are experiencing any of the above issues, you can get rid of them on your own. Keep on reading to study how to uninstall AIGPUSniffer Mac.

By now you have understood what is GPU Sniffer Mac. If you want to get rid of AIGPU Sniffer completely from the computer network, follow these steps.

How Do I Remove Aigpusniffer From MAC?

Where Do Sniffers Come From?

Sniffers are used by hackers in order to steal data, spy on network activities as well as collect information on the users. The end purpose is to get passwords as well as the account information for shopping sites and banking.

What Are Some Problems Faced By Aigpusniffer?

What Is AIGPU Sniffer Mac?

AIGPUsniffer is an auxiliary process that is related to Adobe and its products, e.g. Adobe Illustrator, InDesign, etc. Users usually become familiar with it when they launch one of the Adobe products – the AIGPUsniffer icon briefly appears on the dock and the screen flashes.

Why Does My AI Keep Crashing?

By reading my above post, you got to learn what is AIGPUSniffer Mac. AIGPU Sniffer launches with Adobe Illustrator, Photoshop, and other Adobe programs. It is a type of executive file. The main role of this file is to prevent GPU crashes while launching Adobe products. Sometimes, it gets crashed unexpectedly. Many people still think it is a threat. You can get rid of this issue by simply deleting it. Once you understand what is AIGPUSniffer, you don’t have to delete it from your Mac or Windows computer.

To Know Some Great Stuff Do Visit SeeFounder

To Know Some Great Stuff Do Visit SingerBio

To Know Some Great Stuff Do Visit SnapperNews

To Know Some Great Stuff Do Visit Snorable